At the moment we only have one 4G LTE provider in the UK, EE, although that is set to change next year and now Ofcom has released a list of companies that will be bidding in the 4G auctions in the UK.

Ofcom has said that the auction of the 4G bands in the UK will increase the airwave’s available for mobiles in the UK by around 75 percent, you can see full details on the companies bidding for the 4G below. 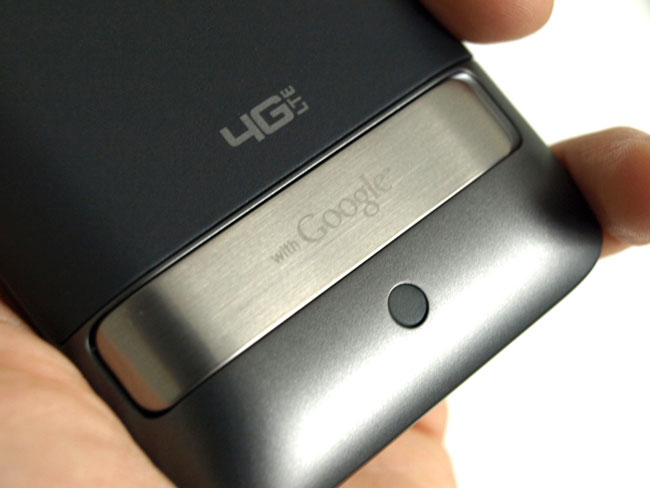 Everything Everywhere (EE), which has already been permitted to launch the UK’s first 4G service using existing bandwidth and did so on 30 October

Hutchison Whampoa, another Hong Kong conglomerate and operator of the 3 network

MLL Telecom, a telecom network supplier founded in 1992 and based in Marlow, Buckinghamshire

The 4G LTE auction is expected to raise around £3.5 billion, and the first 4G LTE services from these auctions are expect to launch in the first half of 2013.