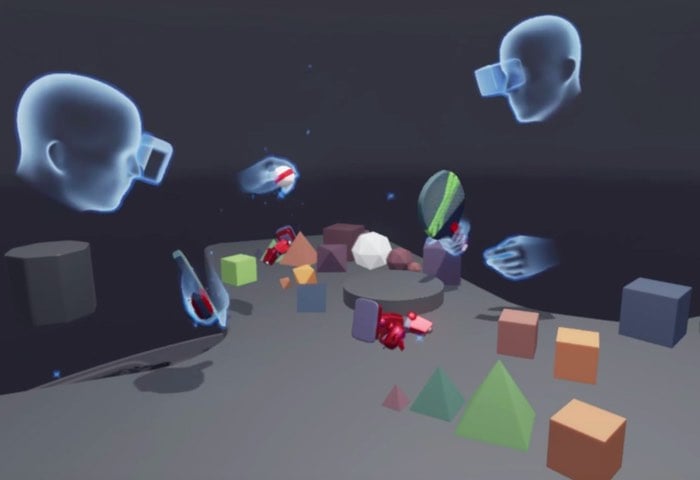 This month Oculus has released a new demonstration video providing a look at what you can expect from the new Oculus Touch virtual reality controllers when they officially launch in early 2016.

In the video below you can see how the Oculus Touch VR controllers enable users to control, touch and push items in a virtual world using handheld controllers that were unveiled early this year.

The Toybox demo for Oculus Touch demonstrates the power of social VR. You can use your hands to poke at things, pull objects apart, stack blocks, and play games with another person inside a virtual world.

For more information on the new Oculus Touch VR controllers jump over to the official Oculus website for details ahead of the company opening up pre-orders early next year for consumers to finally start enjoying the VR world.