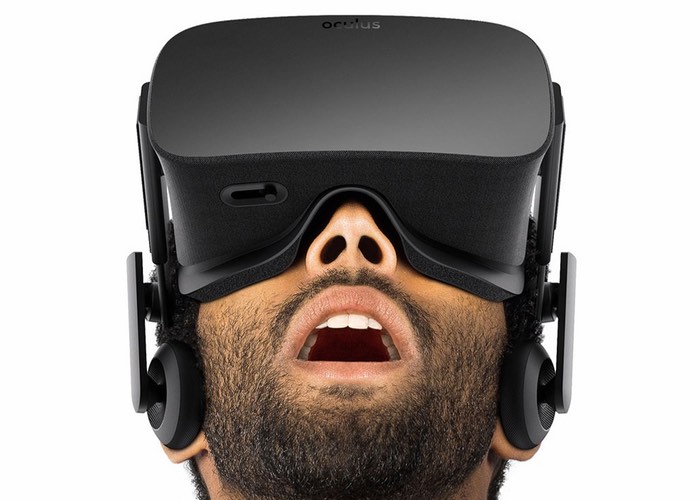 Mac owners hoping that one day they would be able to play in the new virtual reality world that is currently preparing to explode in to the consumer market this year. May be a little disappointed to learn that Oculus co-founder Palmer Luckey has explained that VR would only be available on Mac systems if Apple “ever release a good computer”.

In an interview with Shacknews Luckey explained that “It just boils down to the fact that Apple doesn’t prioritize high-end GPUs,” he said. “You can buy a $6,000 Mac Pro with the top-of-the-line AMD FirePro D700, and it still doesn’t match our recommended specs.”

Rift is unlike anything you’ve ever experienced. Whether you’re stepping into your favorite game, watching an immersive VR movie, jumping to a destination on the other side of the world, or just spending time with friends in VR, you’ll feel like you’re really there. Rift uses state of the art displays and optics designed specifically for VR. Its high refresh rate and low-persistence display work together with its custom optics system to provide incredible visual fidelity and an immersive, wide field of view.

The Oculus Rift is now available to pre-order priced at $599 with shipping now pushed back until July 2016, although if you have already ordered your Rift the first consumer units should be arriving later this month. To read the full interview jump over to the Shacknews website via the link below.