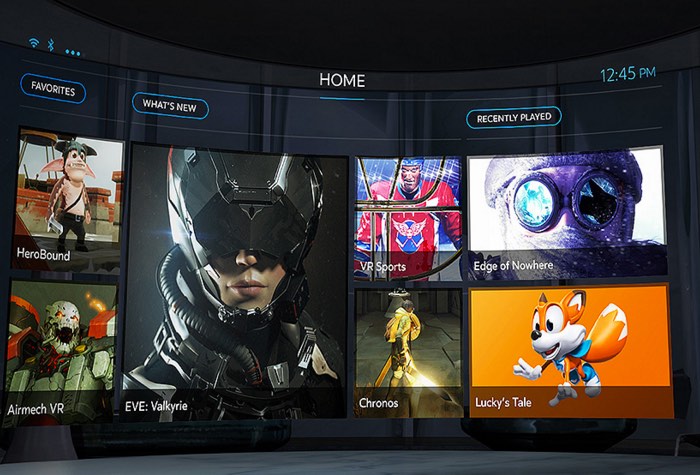 If you have been considering purchasing the new Oculus Rift headset but think your PC might be a little too old to run the new virtual reality applications and hardware. Oculus has created a handy Rift compatibility tool that can be downloaded and run on your PC to check weather it is up to the job.

The Road to VR website has put the Oculus Rift compatibility check tool through its paces and explains a little more about the hardware you will require to run the latest VR games and applications such as EVE Valkyrie.

EVE Valkyrie is one of two games that will ship with the consumer version of the Oculus Rift VR headset when Oculus starts shipping out to consumers in March 2015. Scott Hayden from the Road to VR website explains more about the test utility.

‘Rift Compatibility Check’ does a quick sweep of your system to determine where the sore spots are so that you can prepare your rig to “meet or exceed [the recommended] system specifications to power the full Rift experience.”

I was given a failure mark on my GPU, a modest AMD R9 280X which runs my DK2 just fine. Due to the increased resolution of the consumer Rift, 2160×1200 resolution split over dual displays running at 90Hz, and consuming 233 million pixels per second, Oculus is recommending at very least a NVIDIA GTX 970 / AMD R9 290 to run the new Rift.

To see the hardware that oculus recommend for a PC to run their VR hardware and applications  jump over to the official site here for recommenced specs.