In an Interview with the Eurogamer website this week, Oculus VR the development team behind the awesome Kickstarter funded explained that their Oculus Rift might be launching on to Android devices in the near future.

Oculus VR founder Palmer Luckey explained to Eurogamer at GDC Europe that the reason they choose Android was due to the options available. 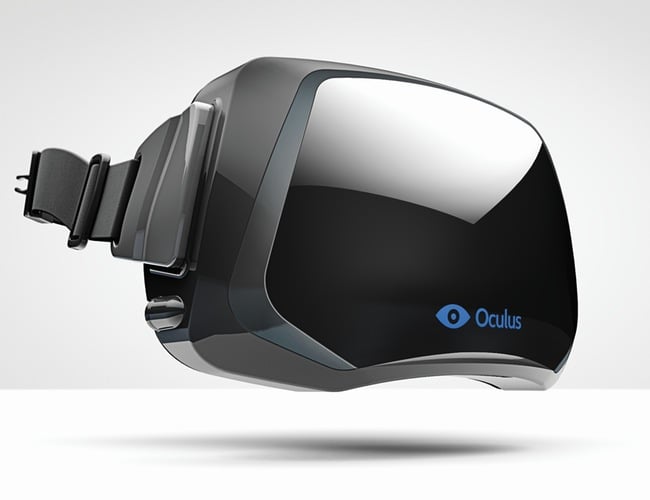 “The reason we chose Android is because, well, what are the other options? There’s iOS where you can’t plug anything into their systems, and Windows Phone where there’s not much out there. We’d love to support it, but there’s not much to look into – we know it could work, but the business side isn’t there.”

The Oculus Rift virtual reality head-mounted display raised $16 million, of which $2.4 million was raised with crowd funding via Kickstarter and the company is also busy now creating a consumer-oriented Oculus Rift 2.0 headset is currently in development, which will be aimed at a general market and feature improved components such as enhanced head tracking, positional tracking, 1080p resolution, and wireless operation.

For more information on the new Android Oculus Rift project jump over to the Eurogamer website for the full interview details.