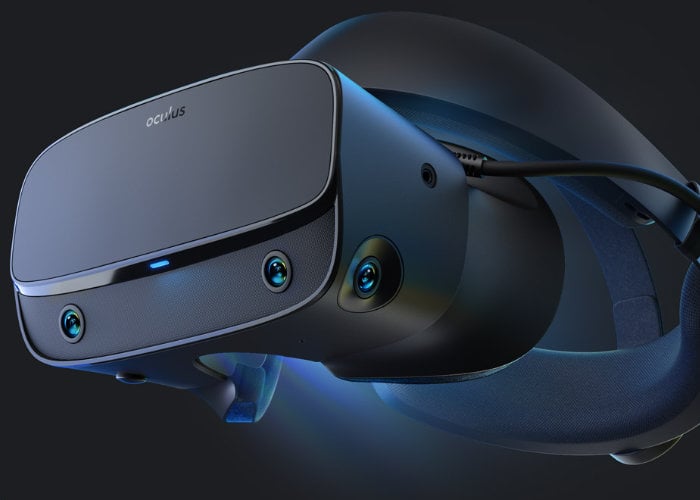 The developing team at Oculus has confirmed they are currently working on rolling out improvements and enhancements to the audio quality provided by the Oculus Rift S virtual reality headset, which at the moment is well below an acceptable quality.

One of the main design changes from the original Oculus Rift VR headset when building the new Oculus Rift S was the removal of the on ear headphones to a more open ear audio solution using speakers embedded into the head strap rather than over ear headphone pads. This is caused audio quality issues when compared to the original Rift. Oculus Nate Mitchell, Head of VR Product at Facebook today explained :

“The team’s continued tuning the audio driver software and algorithms – improving bass and overall volume – but those changes didn’t make the launch software release. For reference, the on-board audio hardware is similar to what’s in Go – which sounds great in my opinion – but we can’t drive as much power to it directly due to USB power constraints. Having played with both, I can say the upcoming changes make a meaningful difference, but you’ll have to check it out for yourself. For the most immersive experience though, you’ll want to use your own headphones (via the headphone jack on the headset).”

As soon as more details are available on when an audio fix is available for the Oculus Rift S VR headset we will keep you informed as always.