After securing a healthy $2.4 million in funding the Oculus Rift virtual reality headset team has been busy creating the developer kits for their new device, which is hoped will take gaming to the next level of interaction.

To re-cap the new Oculus Rift virtual reality headset has been designed specifically for video games and provides players with a wide field of view, high resolution display, and ultra-low latency head tracking. 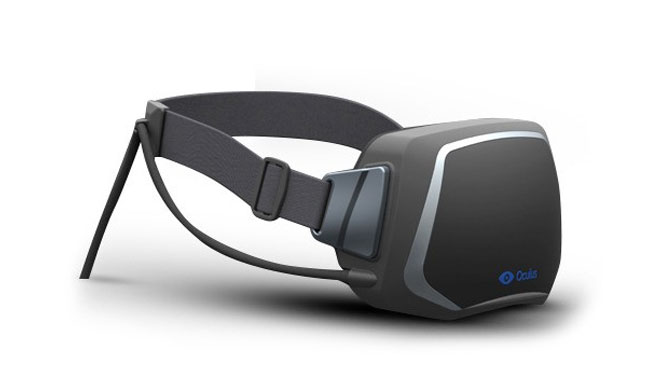 The Oculus Rift virtual reality headset began its journey on Kickstarter back in August, and has this week announced that developers can expect to start receiving their Oculus Rift development kits in March 2013.

The Oculus development team have also made few revisions to their design, with a major one being the upgrading of the eye screens from 5.6 inches to 7 inches with a resolution of 1280 x 800. Also off the shelf motion sensors used within the devices have now been upgraded to a custom one “that excels in VR-critical areas.” says the development team.