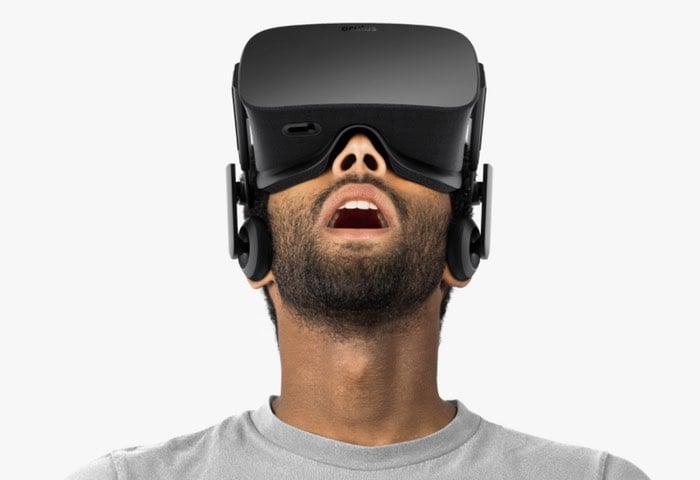 Oculus have today released a new update to their Oculus Rift SDK software in the form of Oculus PC SDK 0.8.0.0 Beta which is now available to download and install.

The new Oculus Rift update brings with it improved support for Microsoft’s latest operating system Windows 10 as well as changing from an HMD-based model to a session-based model and adds several new features.

New features for the latest Oculus SDK and runtime include

– Improved support for Windows 10.
– Added ovr_GetSessionStatus, which returns whether the headset is present and whether it has VR focus and can render to the headset.
– Added ovr_Detect to OVR_CAPI_Util.h , which enables you to detect the presence of a headset without initializing LibOVR. This can be useful when a game has VR and non-VR modes.
– Added HandStatusFlags to ovrTrackingState, which specifies whether the the Oculus Touch controllers are being tracked. Status includes orientation and position.
– Added SensorSampleTime to ovrLayerEyeFov, which specifies when the render pose was calculated. This is useful for measuring application tracking latency.
– Added ovr_GetTrackingCaps to get the tracking capabilities of the device.
– Usage of ovr_ConfigureTracking is no longer needed unless you want to disable tracking features. By default, ovr_Create enables the full tracking capabilities supported by any given device.
– Added ovrLayerHudMode, which enables the headset user to see information about a layer.
– Added ovrControllerType_None and ovrControllerType_XBox to ovrControllerType.
– The Oculus Debug Tool was added to simplify troubleshooting. For more information see Oculus Debug Tool.

Jump over to the official Oculus Blog for Runtime Changes and API Changes via the link below.