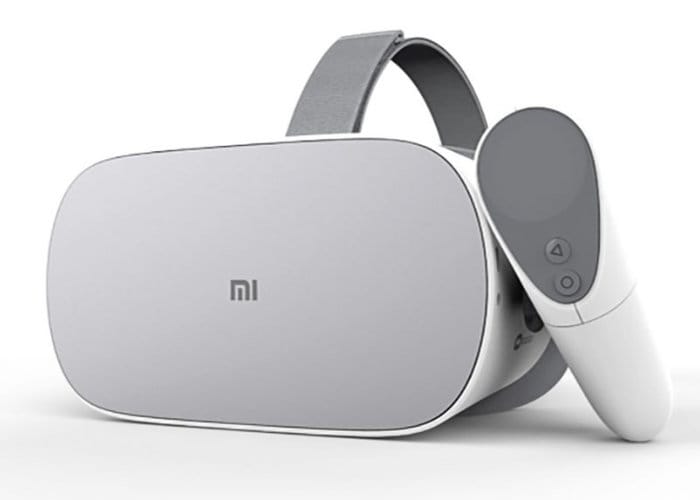 During a conference in Shenzhen Xiaomi has announced that the Mi VR headset has officially launched in China and is now available to purchase priced at ¥1,500 yuan or $235 and ¥1,800 yuan or $280 for the 32GB and 64GB versions respectively.

To recap similar to the Oculus Go the Xiaomi branded Mi virtual reality headset is equipped with a Snapdragon 821 SoC and offers users a resolution of 2,560 × 1,440 pixels or 538 PPI thanks to the ‘fast-switch’ LCD display. Each virtual reality headset also comes supplied with a single 3DOF controller and the only visible difference is the Oculus logo has been replaced to MI on the faceplate.

As you would imagine the Mi VR headset supports the Oculus Mobile SDK enabling developers to bring their virtual reality content directly to the MI headset and China, providing the content is localised for the Chinese market. Developers interested in taking their applications to China may also be interested to know that Oculus is offering 100 percent revenue share to devs who localise content for Mi VR. Currently the Oculus Go benefits from over 1120+ VR applications in the US.

For more information on the Oculus Go virtual reality headset and the Oculus Mobile SDK jump over to the official Oculus website.