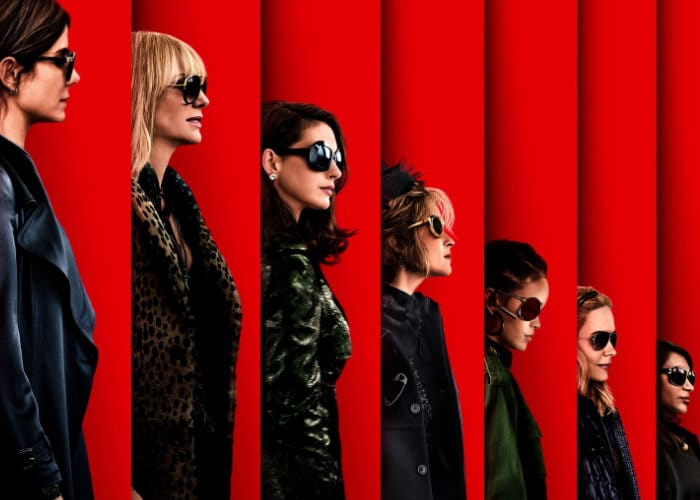 A new trailer has been released this week for the upcoming Oceans 8 movie which will be premiering in theatre screens worldwide on June 8th 2018 offering an all-female spin-off of the Ocean’s Eleven film series. The new crime comedy has been directed by Gary Ross and written by Ross and Olivia Milch, from a story written by Ross. Check out the latest trailer to be released by Warner Bros. for a glimpse of what you can expect comedy.

As more trailers for the Oceans 8 movie are made available before its worldwide premier during June 2018 we will keep you up-to-date as always. But for now enjoy the latest two minute trailer which has been released by Warner Bros. Pictures to wet your appetite for the next movie in the Ocean crime series.