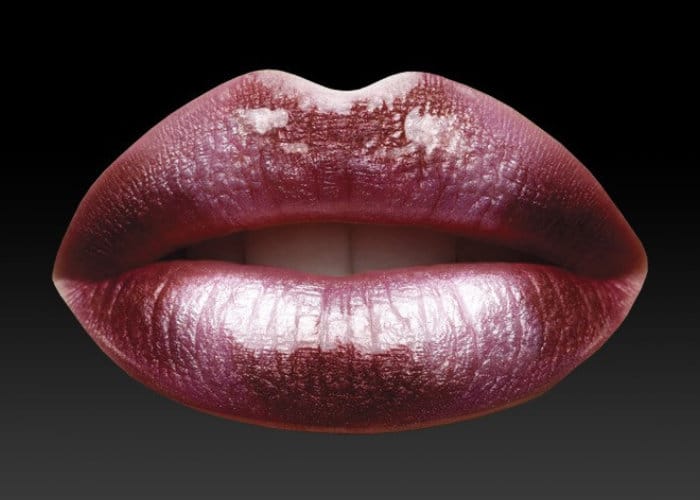 The new Kiss Me First TV series which premiered on Channel 4 in the UK on April 2nd 2018 will be making its way to Netflix. The psychological thriller is set in a futuristic virtual reality Metaverse, where full VR immersion is an everyday normality. Providing viewers with a combination of computer-generated virtual world sequences and live action. Watch the promotional trailer below to learn more about what you can expect from the new Kiss Me First TV series. Kiss Me First is produced by Kindle Entertainment and Balloon Entertainment. “A lonely video game addict to the online world of Azana meets a confident party girl with a dark secret”

Based on Lottie Moggach’s debut novel, Kiss Me First moves between the real and virtual animated worlds. When Leila (Tallulah Haddon, Taboo, The Living and the Dead) stumbles across Red Pill, a secret paradise, hidden on the edges of her favourite game, she meets Tess (Simona Brown, The Night Manager). Tess is everything that Leila is not: hedonistic, impulsive and insatiable. So when Tess turns up in Leila’s real life uninvited, Leila’s world is forever changed. But then a member of the group mysteriously disappears and Leila begins to suspect that maybe the hidden sanctuary isn’t the digital Eden its creator Adrian claims it to be. Now, Leila’s real journey begins.