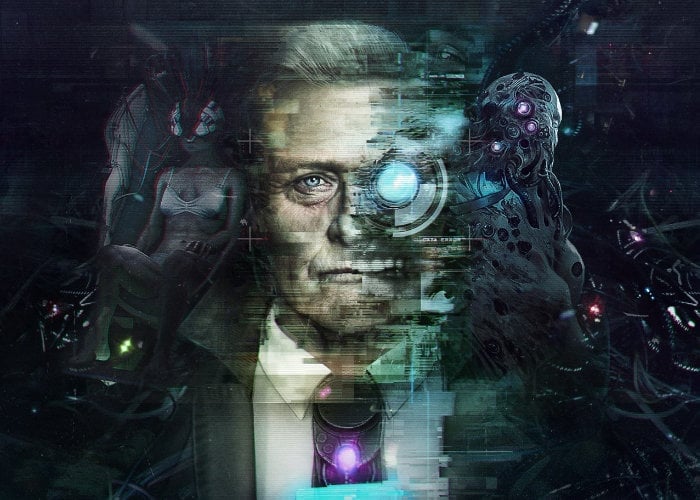 “The year is 2084. The future has turned out much darker than anyone could imagine. First, there was the Nanophage. A digital plague that killed thousands upon thousands of those who chose to augment their minds and bodies. Then came the War, leaving both the West and the East decimated and shattered. With no one left to seize power, corporations took over and forged their own crooked empires. You are a tool of corporate oppression. Feared and despised, you hack into the darkest corners of your suspects’ minds. You creep into their dreams, expose their fears, and extract whatever your investigation may require.”

“Newcomers get the chance to experience one of the most thrilling cyberpunk stories in all its next-gen glory: boasting 4K resolution, upgraded textures, new animations, models and effects, and transformed with jaw-dropping Ray-Tracing and HDR lighting.”