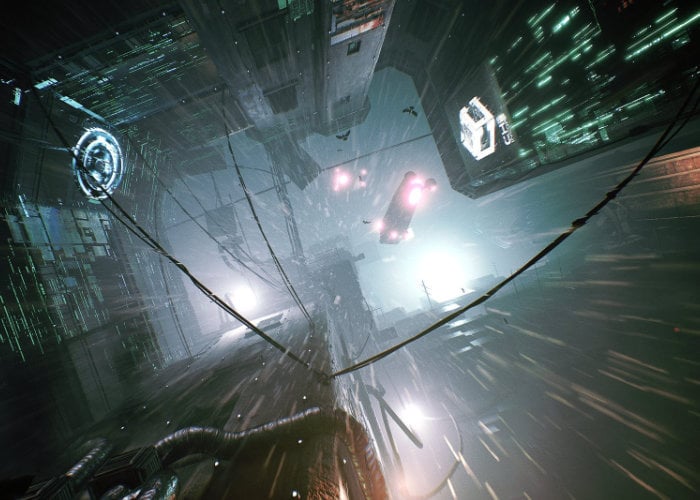 Game development studio Bloober Team, has this week released a teaser trailer for its new science-fiction horror game Observer System Redux, being recreated for next-generation consoles. Check out the trailer below to learn more about what you can expect from the game on the latest PlayStation 5 and Xbox Series X consoles.

The original game was launched back in 2017 on PC, MacOS, Linux, PlayStation 4 and Xbox One and starred Rutger Hauer, who was also in Blade Runner, one of the game’s primary influences. Observer System Redux as expected to we released at the launch of the new next-generation consoles before the holiday season of 2020.

“The year is 2084. In a dark cyberpunk world shattered by plagues and wars, become a neural detective and hack into the minds of others. Rebuilt and augmented for the next-generation, Observer: System Redux is the definitive vision of one of the most acclaimed cyberpunk stories in games.”

“Take a good long look how System Redux elevates the original Observer and its immersive retro-future atmosphere with a full set of next-gen technologies. Much more than a simple remaster, System Redux is a rebuilt and augmented vision of the grim and dark cyberpunk story, one of the scariest in the genre. Stay tuned for more, including details on the improved gameplay experience and brand-new story content.”