UK mobile carrier O2 has launched a new app called Tu Go, the app is basically a VoiP app designed to take on Skype and it is available to download for Apple’s iOS devices, Google’s Android devices and Windows 7 computers.

The Tu Go app works in a similar way to skype, it can be used to send and rceive texts and also make calls to your friends on other devices that support Tu Go, and it is compatible with iOS 5 devices and above, Android 2.3.1 device and above and Windows 7 PCs. 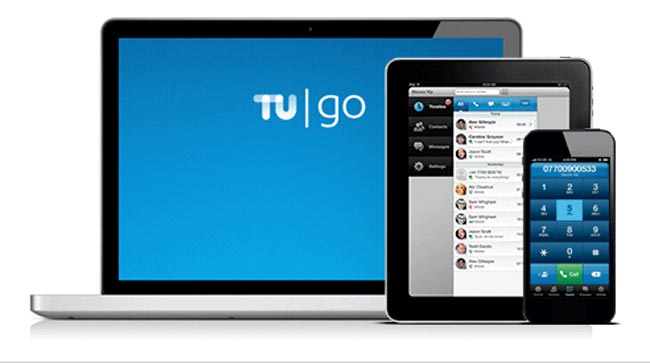 The application is only available to UK customers on their pay monthly contracts, and the calls and texts come out of your monthly bundle, O2 have also said that they will be releasing the app for business and pay as you go customers.

You can find out more information about the Tu Go app for Android, iOS and Windows over at the O2 website.