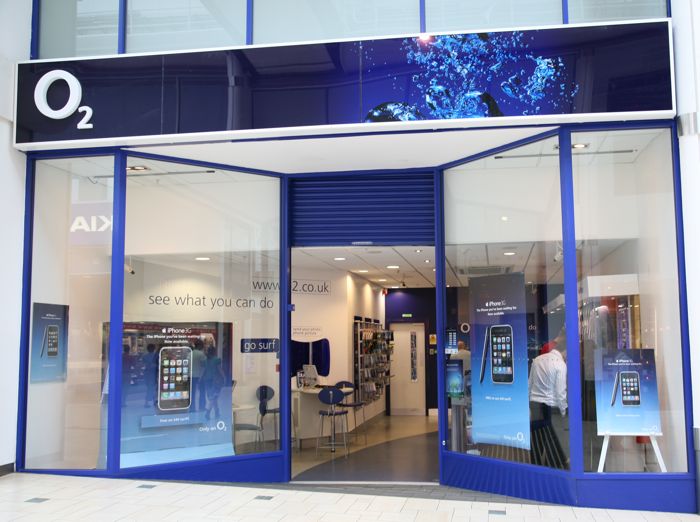 Now it would appear that UK mobile carrier O2 has come up with a way to get around these rules before they come into place.

We’re adjusting our Pay Monthly airtime tariff prices by 2.7% from the 1 March 2014. This is in line with the current Retail Price Index (RPI) rate of inflation announced on 14 January.

We’re also making changes to some of our other charges, such as calls and texts when you go over your monthly allowance, and charges for international calls and MMS.

According to a recent report by Engadget, O2 has changed their terms and conditions, and any customer who signs up for a new contract with O2 from today onwards will have to agree to annual price rises in line with inflation.

In March O2 will increase the cost of their contracts by 2.7 percent, and then each year, although what they have done is not against the Ofcom rules, as they have informed customers before the new contract is taken out.

We wonder if any other mobile carriers in the UK will follow with a similar set of rules for new customers, as soon as we get some more information, we will let you guys know.