NZXT has added a new PC case to its range, designed specifically for gamers, the NZXT Lexa S.

The Lexa S is designed to provide enhanced airflow to keep your components nice and cool, and it can take up to 5 fans including three 120mm fans on the front, side and back, along with a fan controller that controls dual intakes and exhausts independently. 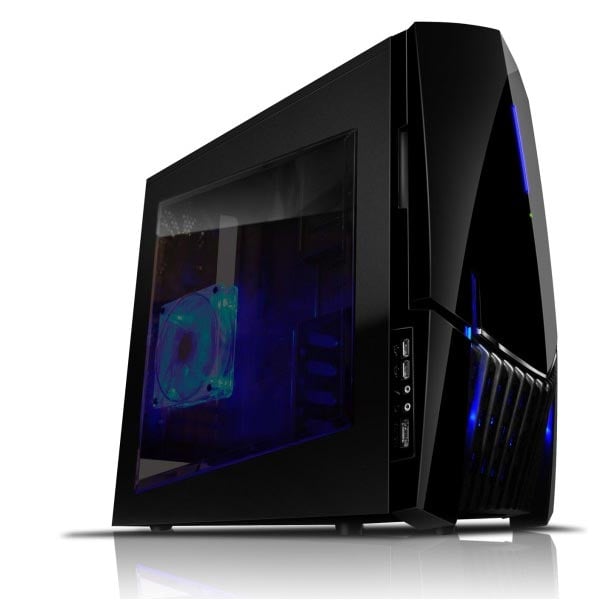 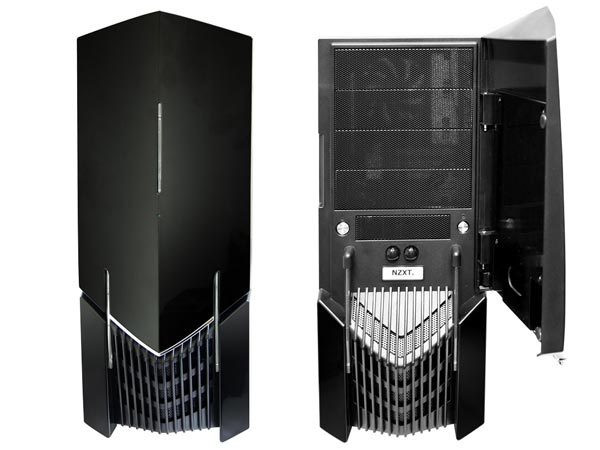 It features a smoked clear window on the side, and the inside of the case is painted black, which gives it a nice look, inside there is a 5.25 inch stealth bay and a turned HDD rack which makes it easier to access your hard drives.

We really wanted to offer gamers a solution for under $70 that offers optimal performance with out compromise” said Johnny Hou, Chief Designer at NZXT.  “With Lexa S you get enhanced airflow, sleek aesthetics, superior cable management and added features like an SSD bracket.”