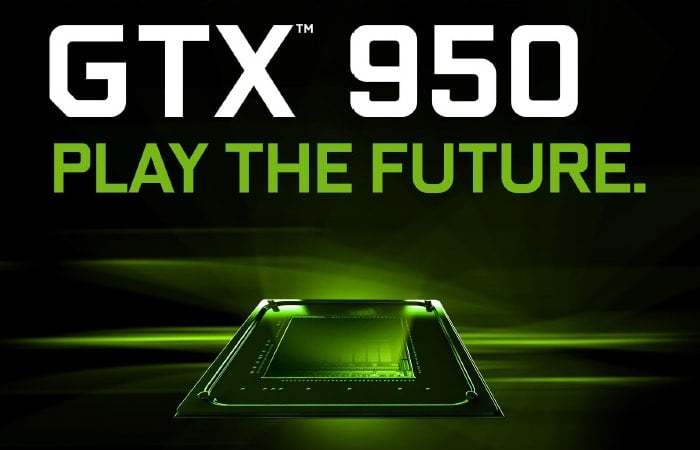 Nvidia has this week unveiled new features that will enable PC gamers to stream game feeds to friends, Twitch and YouTube with ease and will soon be making available early access beta testing for gamers to enjoy.

As well as announcing the new game streaming features Nvidia has also announced the availability of their new GeForce GTX 950 graphics card equipped with 2GB RAM for $159.

GameStream Co-op is a new feature that lets you load up a game on your computer and stream it over the internet to another user. That person can watch you play, take over control of the game remotely, or play multi-player games with you as if they were sitting in the same room.

When playing a Windows PC game, you can hit the Alt+Z keys to bring up a new Share menu that includes Record, Stream, Broadcast, and Instant Replay buttons.

Nvidia explains more about their latest PC graphics card, and check out the promo video below too :

Today, there’s a new way to start gaming with GeForce: the $159 GeForce GTX 950. If you’re looking for a modern GPU that can handle the latest games, this is the place to start. Up to three times faster than previous-generation GeForce GTX 650, and with support for all the latest technologies and effects, the GTX 950 gets you in the game.

As the video above demonstrates, an excellent level of detail can be attained in modern games with the new GTX 950: 2GB of video memory ensures a high level of texture detail at 1920x1080 in the majority of games, and all those bells and whistles that may have been previously off-limits can now be enabled. If you want to play an upcoming Windows 10 DirectX 12 game, like Gears of War: Ultimate Edition, use a game-enhancing NVIDIA effect, such as TXAA or PhysX, or upgrade your experience with a smooth, tear-free G-SYNC monitor, the GeForce GTX 950 can do it all.

For more information on the new GeForce GTX 950 jump over to the GeForce website for details and more performance stats.