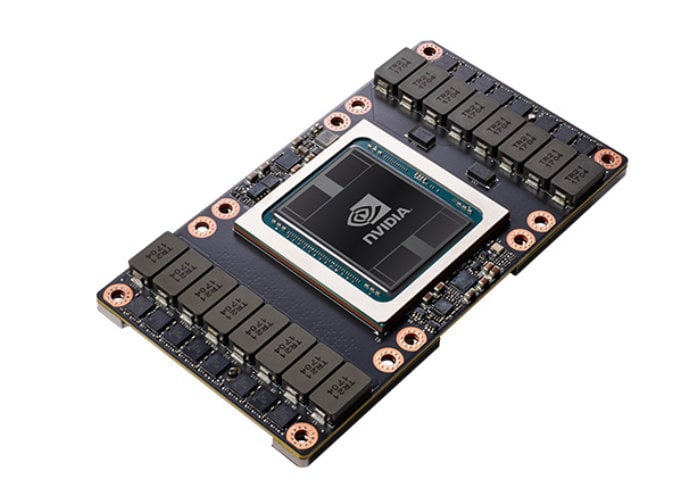 During the summer months of 2020 NVIDIA will be making available new next-generation Tesla accelerator and underlying GPU. The supercomputer at Indiana University the first operational Cray “Shasta” otherwise known as Big Red 200 which was built to commemorate the university’s 200th anniversary. Will be one of the world’s first supercomputers to employ NVIDIA’s next-generation GPUs. 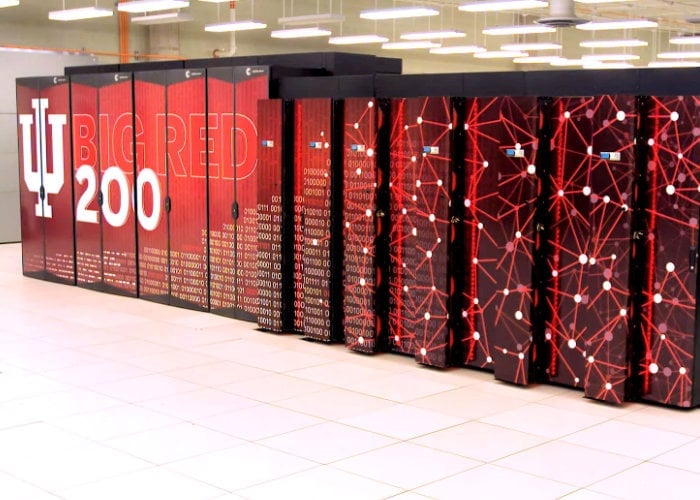 “Those GPUs are expected to be plugged into Big Red 200 later this summer – that according to Brad Wheeler, vice president for information technology and chief information officer. The exact nature of those GPUs is unknown, which is understandable, inasmuch as Nvidia has not announced they are even on the way. The most likely explanation is that they will be the next-generation Tesla GPUs based on the upcoming “Ampere” architecture.

Our best guess is that Ampere GPUs will be unveiled in March at Nvidia’s GPU Technology Conference, which suggests they will be ready to ship in time for their summer rendezvous at IU. Note the Berkeley Lab’s Perlmutter system is also in line for these next-generation Nvidia chips in the same general timeframe as the Big Red 200 upgrade.”

For more information on the next generation Tesla accelerator and underlying GPU and its implementation into the Big Red 200 supercomputer jump over to the Next Platform website by following the link below.