At the Mobile World Congress (MWC) exhibition this week NVIDIA has been showcasing their new NVIDIA Tegra 4 i Reference Smartphone, which is equipped with the new processor formally known by the codename “Project Grey”.

The NVIDIA Tegra 4 i Reference Smartphone is equipped with a 5-inch 1080p display, and a 13 megapixel camera, together with the processor which is twice as fast as the current Tegra 3 processor. 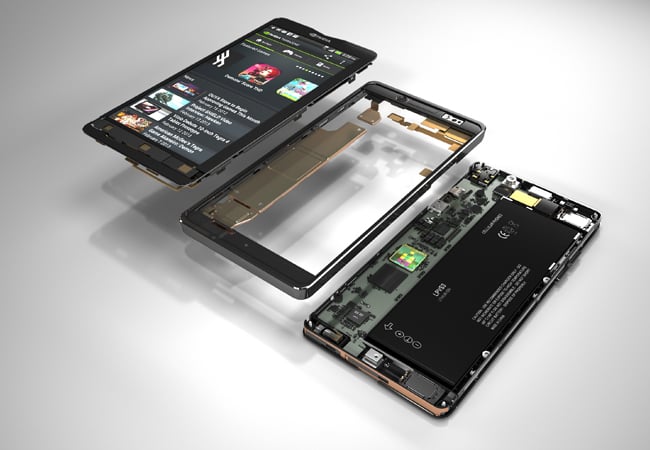 The video below provides a quick demonstartion of the NVIDIA Phoenix Tegra 4 i Reference Phone and the technology used to make the NVIDIA Tegra 4 i the first mobile processor with integrated LTE. NVIDIA’s Will Park explains:

“Better yet, we’ve tweaked the Tegra 4i architecture to make the chip smaller and more efficient than the competition, allowing us to pack all its tech into a package just 8mm thin,”