We have been hearing quite a bit about NVIDIA’s new Kal-El mobile processor, which will be called the NVIDIA Tegra 3 over the last few months, and now a teaser video has appeared on line for NVIDIA’s new processor.

We already know that the NVIDIA Tegra 3 processor will be a quad core processor, with a fifth companion core, and we are expecting the new Asus Eee Transformer 2, which is rumored to launch next month to feature the Tegra 3, have a look at the promo video below. 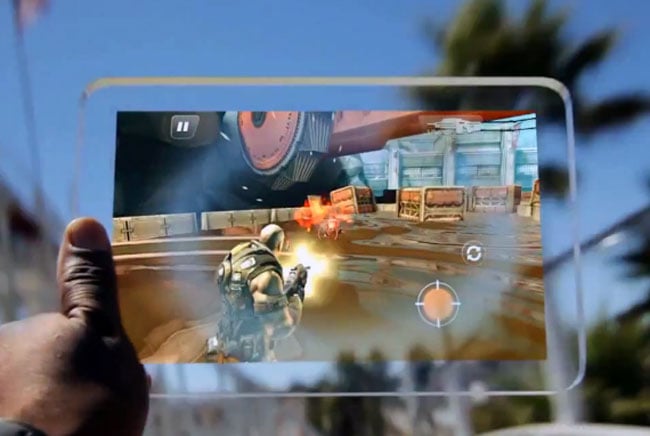 From what we have seen so far from all the demos and details, the NVIDIA Tegra 3, and tablets powered by it look like they are going to be very interesting.