We have already seen a video preview of NVIDIA’s new quad core mobile processor, codenamed Kal-El, which will be the next generation NVIDIA Tegra processor, which is scheduled to launch before the end of the year.

Now NVIDIA has released more details on their new Kal-El processors, and also something called vSMP (Variable Symmetric Multiprocessing technology, which is basically a fifth CPU Core that is designed to execute tasks at low frequency. 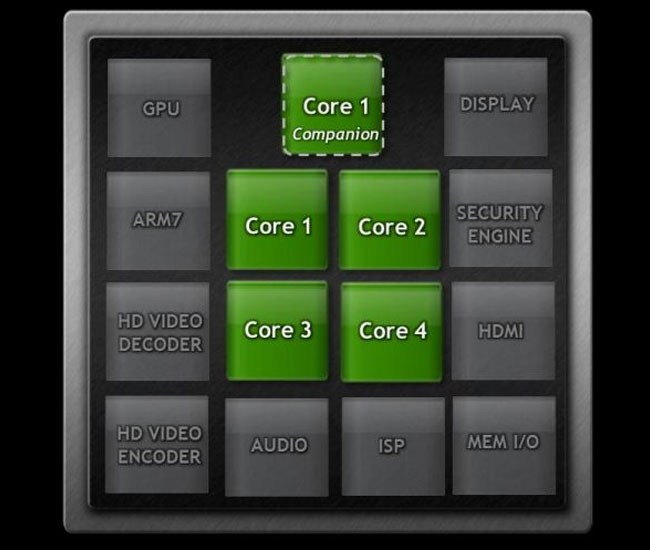