The ASUS Transformer 2 is expected to be equipped with a quad core NVIDIA Tegra 3 processor supported by 1 GB of RAM and fitted with 32 GB of internal storage. It’s also expected to be running Android Honeycomb and sport a 10.1 inch touchscreen display. 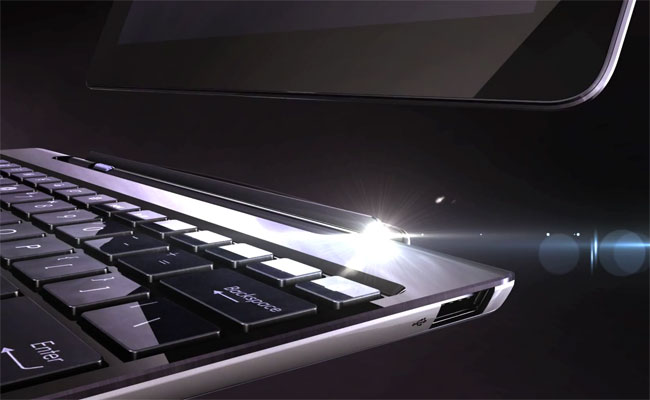 According to a report earlier this week the new ASUS Transformer 2 might even be arriving as early as November 7th. As always when more information becomes available we’ll keep you updated, and if ASUS is looking to launch a new Transformer 2 system early in November we shouldn’t have long to wait for some official announcement from ASUS.