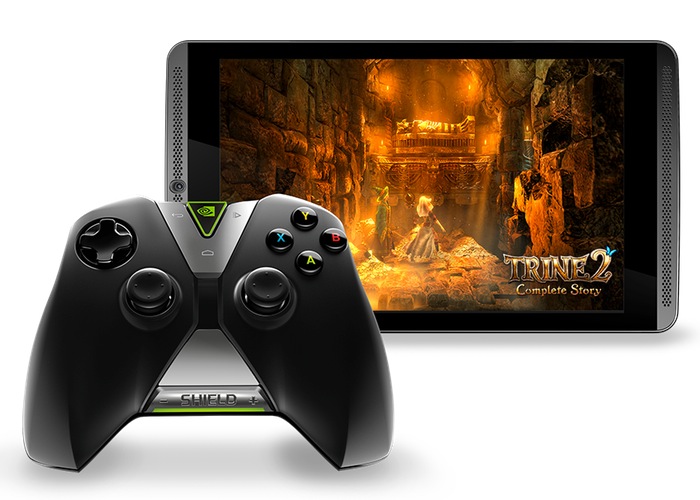 Brad Linder from the Liliputing website has discovered the FCC listings, that reveal a new Nvidia Shield 4G LTE Tablet equipped with 32GB of internal storage.

Building on the already available wireless Nvidia gaming tablet with 16GB of storage launched back in July of this year for $299. To re-cap the Nvidia Shield Tablet is fitted with an 8 inch screen offering a resolution of 1920 x 1200 pixels and is powered by a Nvidia 2.2 GHz ARM Cortex-A15 quad-core processor supported by 192-core Kepler graphics and 2GB of RAM.

“As for software, not only are some Android games optimized to take advantage of NVIDIA’s Kepler graphics, but you can also use NVIDIA GameStream technology to stream PC games to your device.

Just turn on your PC and you can play your games anywhere in the house — using the Shield Tablet as a sort of handheld PC gaming controller (and display). Or you can plug it into a TV and hook up a game controller so you can play PC games in the living room while your PC is in your home office.”

For more information on the new Nvidia Shield 4G LTE Tablet jump over to the FCC website for details and the official listings.