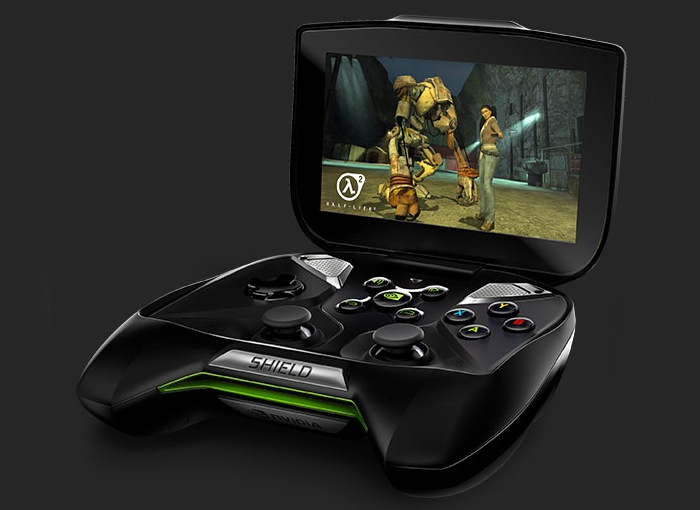 Nvidia has today announced the release of a major new update for the Nvidia Shield portable games console with the release of the version 5 Release 82 update which is currently rolling out over the air.

The Nvidia Shield handheld console also comes pre-loaded with Nvidia Hub featuring over 200 Shield optimised games, such as Portal andHalf-Life 2 for your to choose from. New features within the latest Nvidia Shield portable update include :