Some of our readers might remember the secure smartphone in the form of the new Blackphone, which was first unveiled back in February of this year and has been specifically designed to prevent third parties from eavesdropping on your calls and text messages.

This week the creators of Blackphone have revealed a little more about the specifications of its hardware, including the news that the Blackphone secure smartphone will be powered by a Tegra 4i processor. 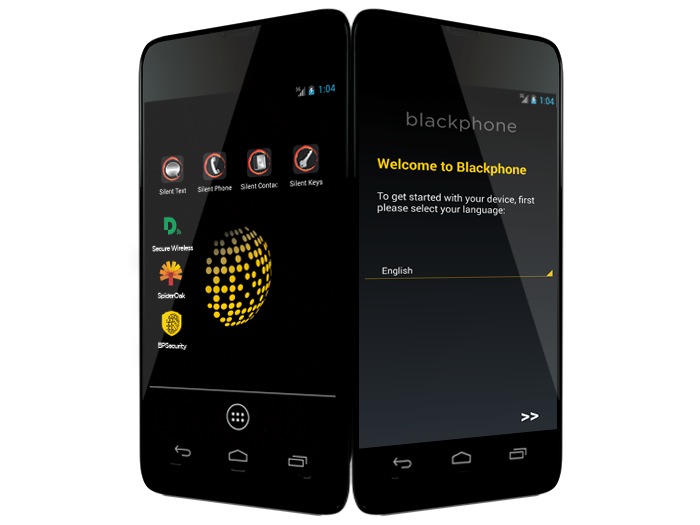 Other features unveiled by the manufacturers of the Blackphone also state that it will be equipped with a 4.7 inch HD IPS display and that the Tegra 4i processor will be supported by 2GB of RAM together with 16GB of internal storage.

The secure Blackphone handset will also be equipped with an eight megapixel camera, all of which will be powered by a secure software in the form of PrivatOS. Which is Android-based and has been customised to provide users with a secure mobile environment to keep their messages, phone calls and communications secure.

The new Blackphone smartphone has already sold out of its pre-order units for $649, which are expected to start shipping to owners in June 2014. However for more information on the Blackphone and to find out when more units are expected to be available, jump over to the official Blackphone website.