During this weeks Mobile World Congress (MWC) exhibition in Barcelona Nvidia has taken the wraps off their new smartphone in the form of the Nvidia Wiko WAX which is equipped with the company’s new Tegra 4i system-on-a-chip (SoC).

The new Tegra 4i SoC smartphone a first for the GPU/SoC maker and the Nvidia Wiko WAX smartphone is expected to be launching in Europe in April of this year. The Tegra 4i chip includes a quad-core CPU and fifth battery saver core, and a version of the NVIDIA i500 LTE. 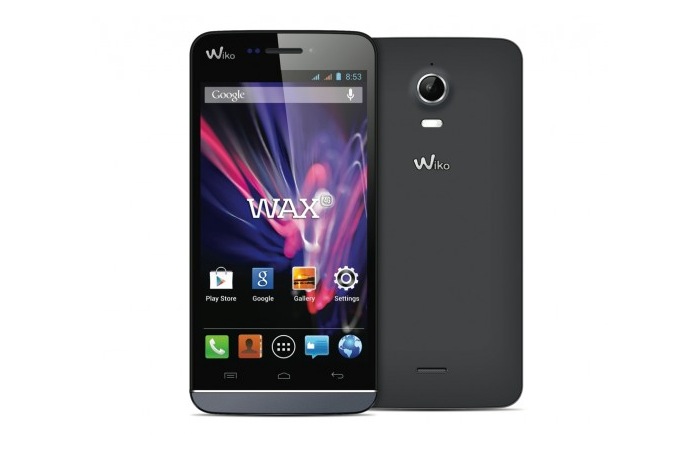 As well as being equipped with the new Tegra 4i system-on-a-chip, the Nvidia Wiko WAX smartphone is also fitted with a 4.7 inch screen offering users a screen resolution of 720p. As well as a 8 megapixel camera on the rear and support for both LTE and HSPA+ connectivity.

The Wiko WAX also comes pre-installed with TegraZone, Nvidia’s free applications which has been created to showcase the best games specifically optimised for use with the Tegra processor.

Once the Nvidia Wiko WAX smartphone officially launches it will be available to purchase in France, Spain, Portugal, Germany, Italy, UK and Belgium, however a price has not been revealed as yet by Nvidia, but as soon as it is we will keep you updated.