The guys over at Anandtech managed to get their hands on the first smartphone powered by  the new NVIDIA Tegra 4i processor, the handset is a apparently similar to NVIDIA’s reference design device and it features a different PCB inside.

The device is apparently intended to be used to mobile carriers, as you can see from the photo it has the word ‘brand’ at the top which could be replaced by the mobile carrier names. 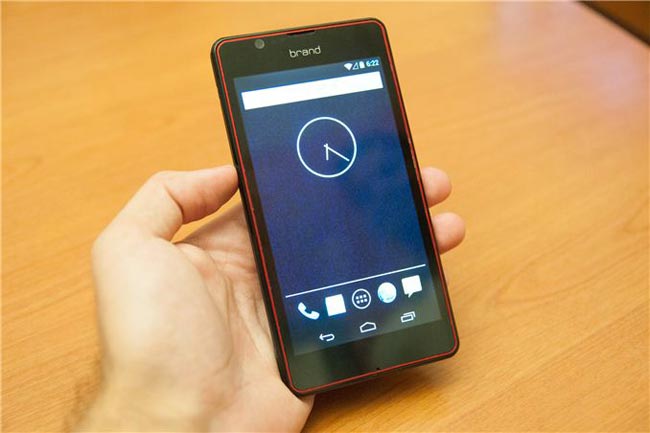 According to Anandtech, the device will retail for around $300 to $400 unsubsidized, as yet there are no details on any carriers who will be offering the device.