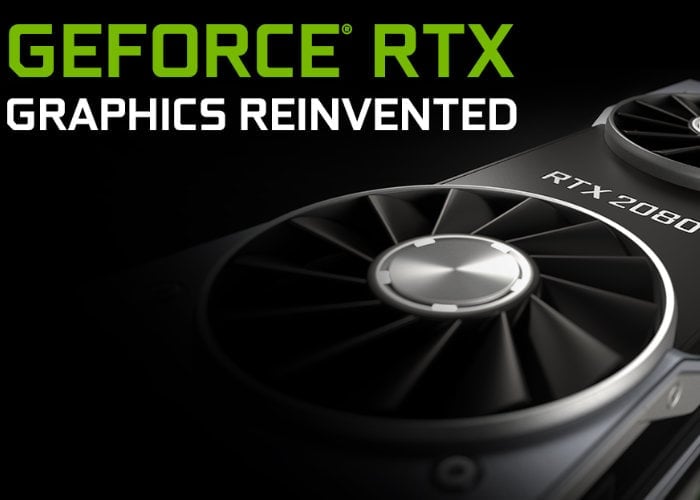 For those of you unfamiliar with the new ray tracing technology ray tracing is a rendering technique for generating an image by tracing the path of light as pixels in an image plane and simulating the effects of its encounters with virtual objects.

“A new driver lets users of non-RTX Nvidia graphics cards run DXR ray tracing! But just how useful is it? And how does RTX accelerate ray tracing compared to the fastest GTX card? And what extent is benchmarking relevant? Join Alex and Rich for a detailed discussion with a range of benchmarks and gameplay tests.”If