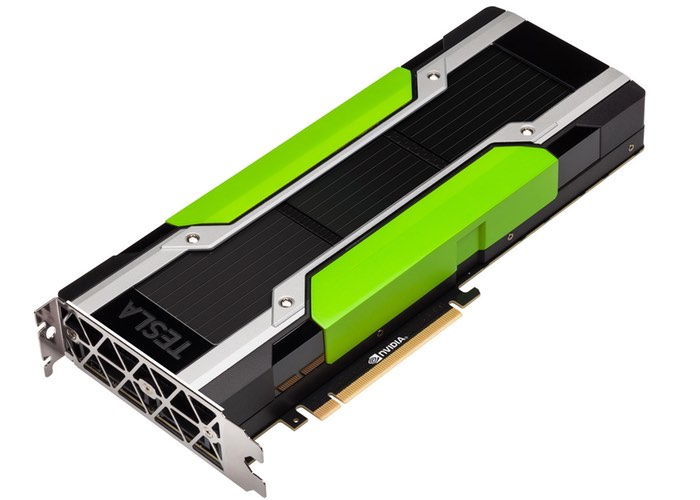 This week NVIDIA has unveiled a new addition to its range of PCI-Express cards with the unveiling of the Tesla P100 HPC accelerator which was officially unveiled at this year’s International Supercomputing Conference, held in Frankfurt, Germany.

The Tesla P100 HPC has been designed for PCIe multi-slot servers and measures 30 cm long, 2-slot thick, and of standard height, and follows on from the introduction of the Tesla P100 by NVIDIA during April 2016.

NVIDIA explained a little more about the performance of the new PCI-Express variant of its Tesla P100 HPC Accelerator :

For more information on the new Tesla P100 HPC accelerator jump over to the NVIDIA website for details by following the link below.