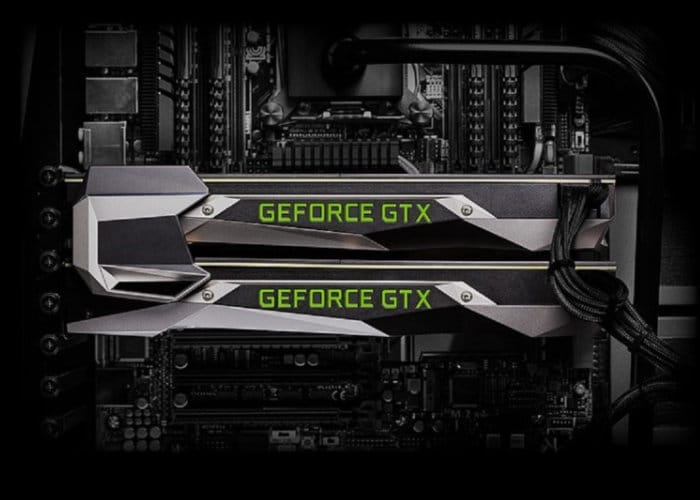 Gamers patiently waiting for the availability of the new and previously announced Nvidia GeForce GTX 1180 graphics cards based on the company’s upcoming Turing architecture. Will be pleased to know that the company has announced Nvidia GTX 1180 sampling will commence next month from June 15th, 2018 onwards.

“According to the latest leaks, rumors and information provided to wccftech the GeForce GTX 1180 is powered by a 104 class GPU, codenamed GT104. The GPU measures around 400mm², features 3584 CUDA cores, a 256-bit GDDR6 memory interface and 8 to 16 gigabytes of 16Gbps GDDR6 memory. The graphics card is expected to have a core clock of around 1.6GHz and a boost clock of around 1.8GHz. The TDP of this graphics card is unconfirmed to date, but is expected to be somewhere between 170-200W.”

As soon as more information becomes available we will keep you up-to-date as always, some sources have quoted saying that the new GTX 1180 will be priced at around $699, although this has not been confirmed as yet.