NVIDIA’s Fermi line of video cards like the blazingly fast GTX 480 and 470 video cards have been around for a while now. Rumors that the yields on the Fermi GPUs are very low are persisting and NVIDIA has been steering clear of the subject.

DigiTimes sat down, interviewed NVIDIA GM of MCP Drew Henry recently, and asked him about the rumors. Henry said that the rumor that yields are in the 20% and under realm for the Fermi GPU are simply false. He goes on to say NVIDIA has things under control. 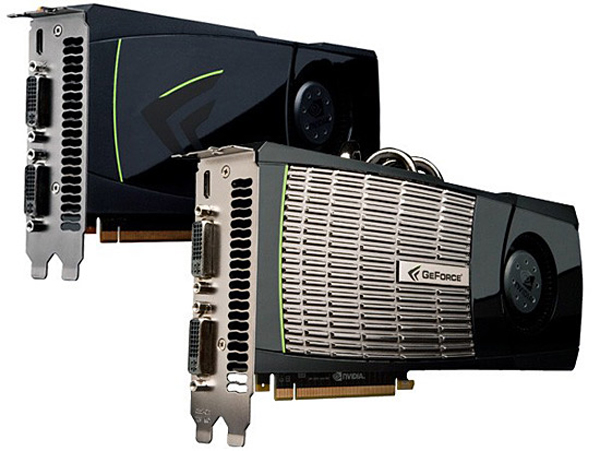 Henry was also asked about the lack of a 512 shader Fermi GPU. He declined to mention a specific product, but did say that a GPU with 512 shaders would be coming in the future.