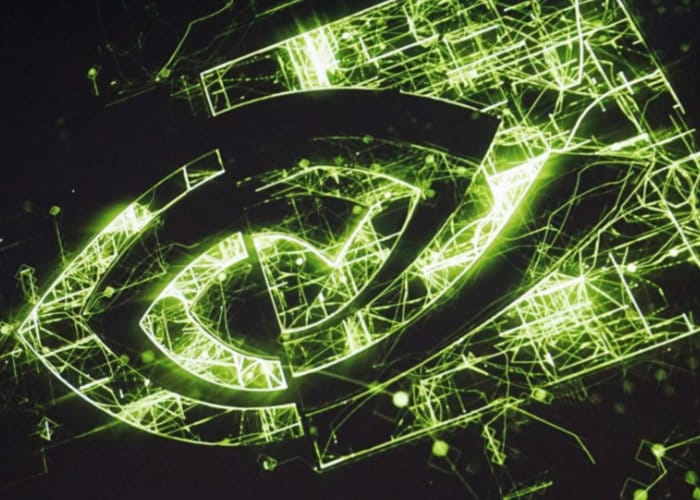 In a press release this week Nvidia has announced the end of its controversial GeForce Partner Program which took the form of a marketing program designed to provide e partnering companies with benefits such as public relations support, offering video game bundling, and marketing development funds, among other things. The GeForce Partner Program was seen as anti-competitive and others and was created to persuade top equipment manufacturers to exclusively news GeForce video cards on their high-end PC gaming products. This weeks press release from Nvidia reads :

“A lot has been said recently about our GeForce Partner Program. The rumors, conjecture and mistruths go far beyond its intent. Rather than battling misinformation, we have decided to cancel the program.GPP had a simple goal – ensuring that gamers know what they are buying and can make a clear choice.

NVIDIA creates cutting-edge technologies for gamers. We have dedicated our lives to it. We do our work at a crazy intense level – investing billions to invent the future and ensure that amazing NVIDIA tech keeps coming. We do this work because we know gamers love it and appreciate it. Gamers want the best GPU tech. GPP was about making sure gamers who want NVIDIA tech get NVIDIA tech.”

For the full press release jump over to the official Nvidia blog by following the link below.