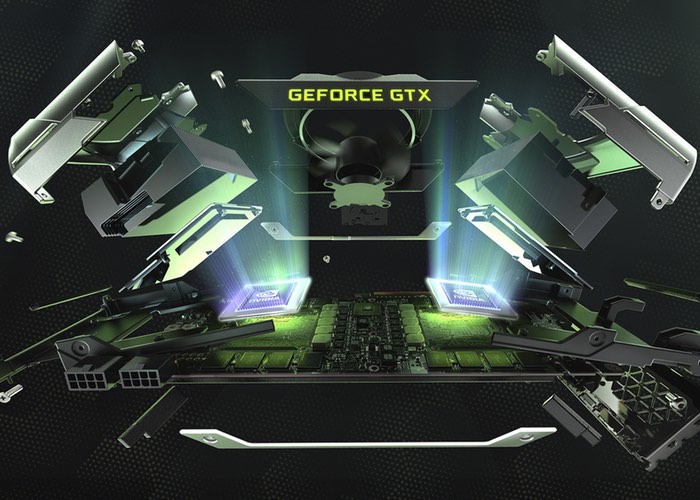 The new flagship graphics card will be based on the “Pascal” architecture and is expected to be based on the GP100 silicon, and will be available in two different cards offering either 16 or 12 GB of on-board memory.

The Tech Power Up website explains more about what you can expect from the specifications of the two new cards once they are unveiled.

The two differ by memory bus width besides memory size. The 16 GB variant could feature four HBM2 stacks over a 4096-bit memory bus; while the 12 GB variant could feature three HBM2 stacks, and a 3072-bit bus. This approach by NVIDIA is identical to the way it carved out Tesla P100-based PCIe accelerators, based on this ASIC. The cards’ TDP could be rated between 300-375W, drawing power from two 8-pin PCIe power connectors.

The GP100 and GTX TITAN P isn’t the only high-end graphics card lineup targeted at gamers and PC enthusiasts, NVIDIA is also working the GP102 silicon, positioned between the GP104 and the GP100. This chip could lack FP64 CUDA cores found on the GP100 silicon, and feature up to 3,840 CUDA cores of the same kind found on the GP104. The GP102 is also expected to feature simpler 384-bit GDDR5X memory. NVIDIA could base the GTX 1080 Ti on this chip.

As soon as more details and full specifications are released at Gamescom next month, as well as worldwide availability and pricing we will keep you up-to-date as always.