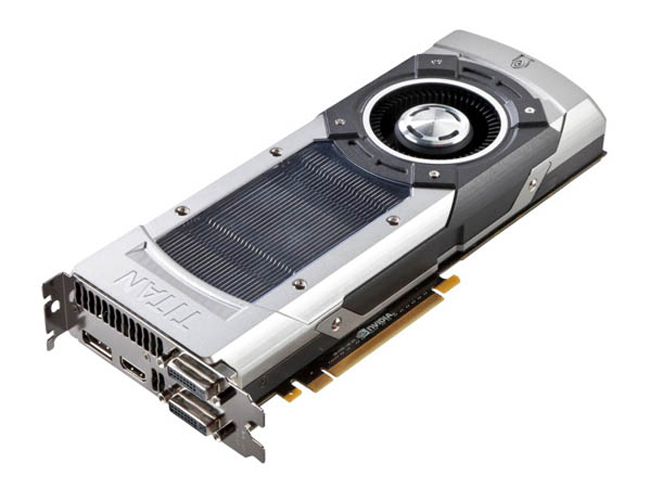 “GeForce GTX TITAN is a beast of a GPU — and the only one in the world powerful enough to play any game at any resolution at any time,” said Scott Herkelman, general manager of the GeForce business unit at NVIDIA. “And yet, all of this immense power is housed in a sleek, sexy design, so gamers can also build beautifully-designed PC gaming machines about the size of a gaming console, yet magnitudes more powerful and always upgradeable.”

Since the  Nvidia GeForce GTX Titan launch earlier this week, a number of hardware sites have been able to put the graphics cards through its paces and reveal how fast the card is compared to others. 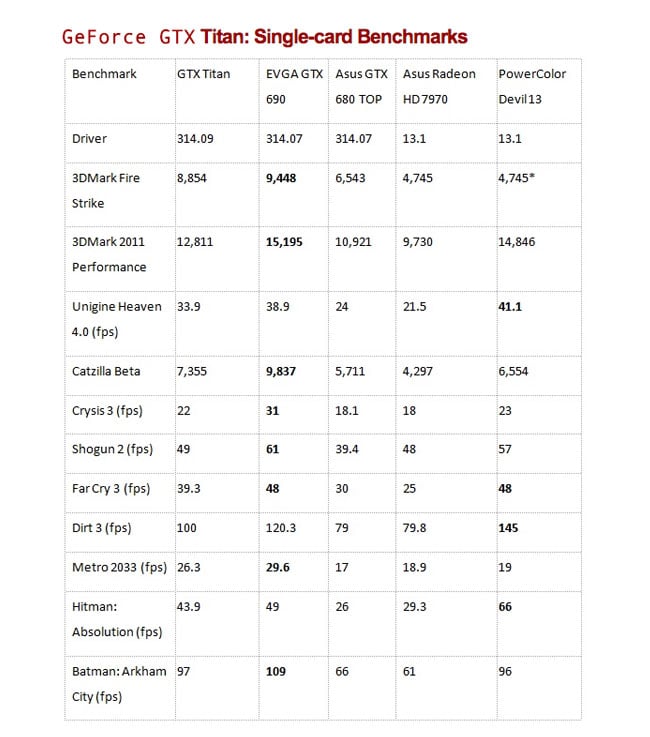 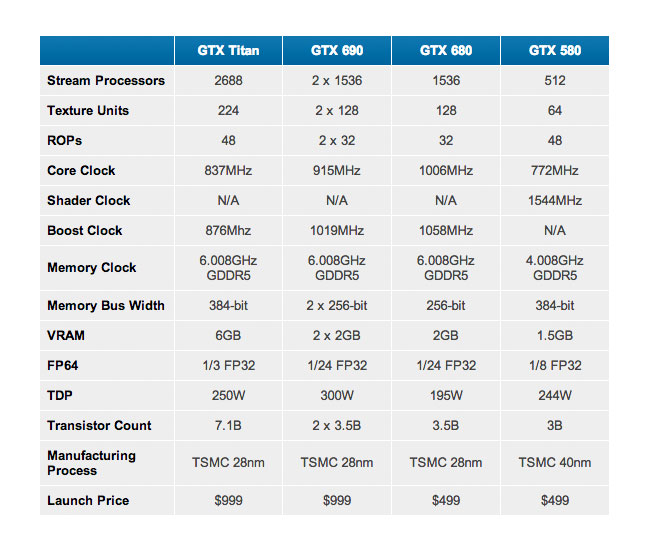