The GTX 570 is based on a de-tuned version of the GF110 graphics chip that powered the GeForce GTX 580. Although the restrictions aren’t too bad. NVIDIA have only disabled one of its 15 shader multiprocessor partitions and one of its six memory controller/ROP partition combos. 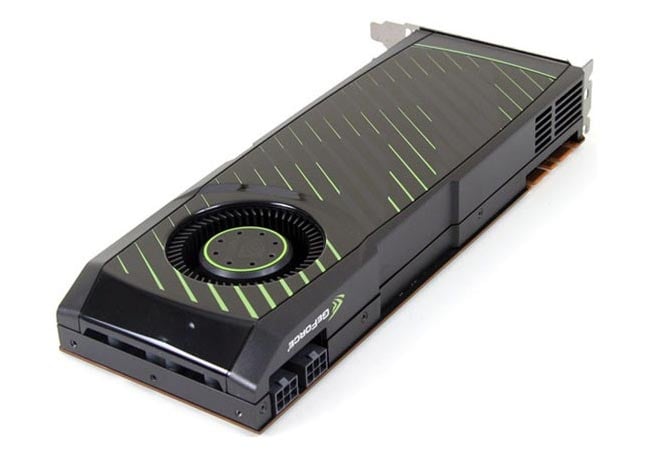 However this cut down GTX 580 card might not be worth the purchase price just yet until AMD has unveiled its full upper-tier cards next week.