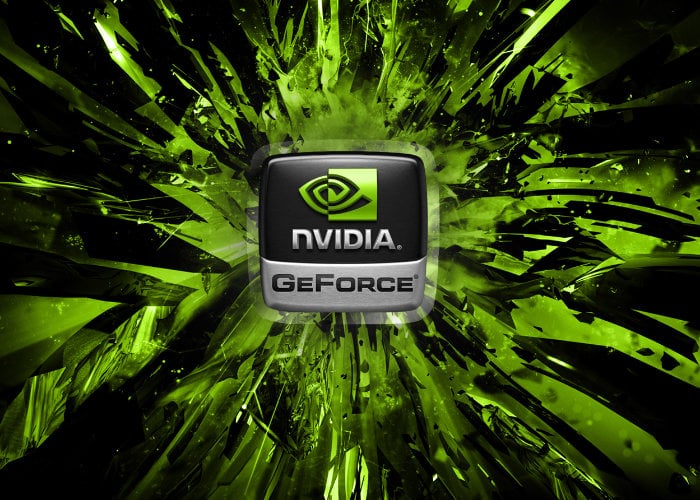 During CES 2019 this year NVIDIA announced that their graphics cards now support AMD FreeSync monitors thanks to an update to the latest GeForce drivers. If you are wondering how the new technology performs then you might be interested in a new video by the team over at Digital Foundry which puts the new NVIDIA FreeSync support through its paces.

NVIDIA support for adaptive sync displays now comes in the form of four tiers first is G-Sync Ultimate, the new name for G-Sync HDR, one step down is regular G-Sync and then we have “G-Sync compatible” monitors and finally the FreeSync or VESA Adaptive Sync monitor with an NVIDIA GPU via a setting in the Nvidia Control Panel.

“These are FreeSync monitors that Nvidia has certified to pass their strict G-Sync performance metrics. They don’t have a G-Sync module, but they do support the VESA Adaptive Sync standard, so they also work with AMD GPUs. With the latest Nvidia drivers, these monitors now work with adaptive sync on Nvidia GPUs by default” explains The TechPsot website.

“Nvidia now supports FreeSync monitors – and we’ve put it to the test with 4K gaming across a range of titles, played out on a bargain basement Asus VP28U. Is it as good as G-Sync? No. Can good results be guaranteed on every FreeSync monitor? No. But our test display coped remarkably well!”

For more information about the announcement during CES 2019 by CEO Jensen Huang jump over to the Techspot website by following the link below.