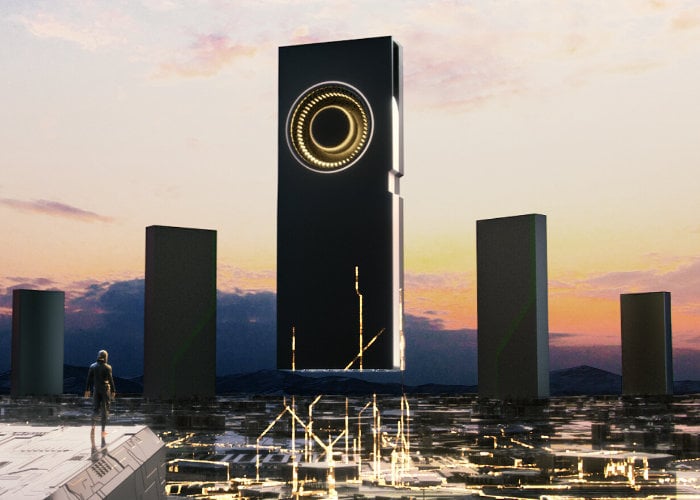 NVIDIA has unveiled its new Ampere Architecture GPUs created to provide computing power for professional artists, designers, engineers and virtual desktop users to work from anywhere. NVIDIA has introduced a new range of eight NVIDIA Ampere architecture GPUs for next-generation laptops, desktops and servers. The new NVIDIA RTX A5000 and NVIDIA RTX A4000 GPUs feature new RT Cores, Tensor Cores and CUDA cores to speed AI, graphics and real-time rendering up to 2x faster than previous generations. For professionals on the go needing thin and light devices, the new NVIDIA RTX A2000, NVIDIA RTX A3000, RTX A4000 and RTX A5000 laptop GPUs deliver accelerated performance without compromising mobility says NVIDIA.

The new range of Ampere Graphics Cards include the latest generations of Max-Q and RTX technologies and are backed by the NVIDIA Studio ecosystem, which includes exclusive driver technology that enhances creative apps.

“Hybrid work is the new normal,” said Bob Pette, vice president of Professional Visualization at NVIDIA. “RTX GPUs, based on the NVIDIA Ampere architecture, provide the performance for demanding workloads from any device so people can be productive from wherever they need to work.”

“This new NVIDIA Ampere GPU microarchitecture is a huge leap forward. I was shocked by the performance gain I saw with the NVIDIA RTX A5000 versus the equivalent model previous generation RTX when running applications such as Chaos Vantage and NVIDIA Omniverse,” said Robert Cervellione, studio leader of Design Technology at Woods Bagot. “It’s clear the NVIDIA RTX A5000 professional GPU was designed for this intensive multi-tasking compared to game-level cards.”

Desktop GPU features and technology include:

Laptop GPU features and technology include: