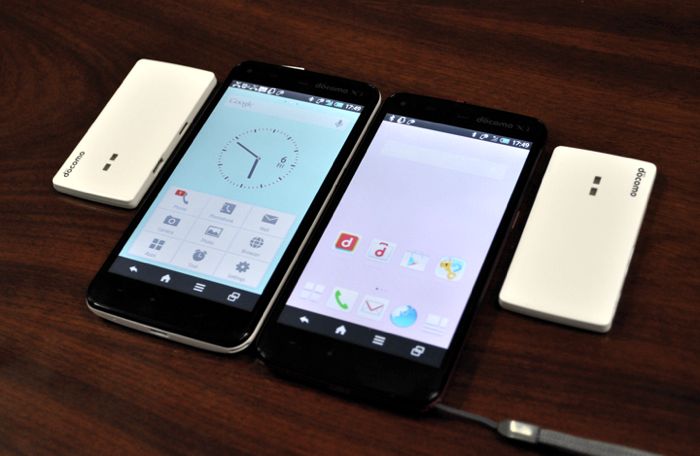 NTT DoCoMo has announced a new portable SIM card, it has been designed to separate your SIM card from your smartphone, and the company will be showing off a prototype of the device at the Mobile Asia Expo 2014 this week.

The device is about the size of a credit card, and it comes with a SIM card, Bluetooth and NFC, and when the device is waved next to a smartphone, it transfers the users subscriber identify information to the smartphone.

There are also other benefits, as it could be used with other devices, like shared devices without having to transfer the SIM card between different gadgets. 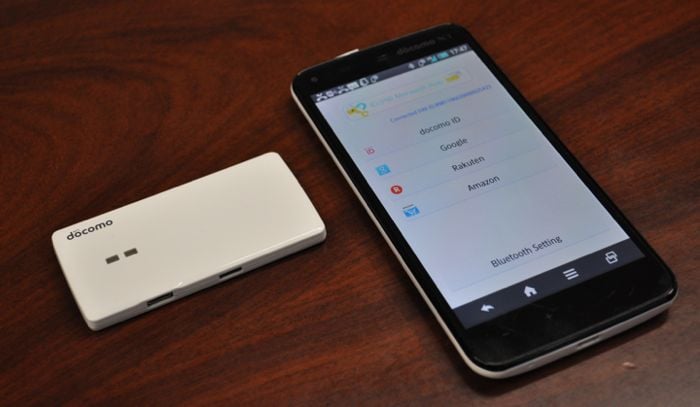 As well as storing your SIM card, the Portable SIM would also be able to store some of your data, like login information for your various accounts on the web, or even email login details.

And you don’t have to worry about your data being left on a device you are no longer using, when the Portable SIM is waved across a new device, the previous device you were using automatically removes your information.

The device is in the prototype stages at the moment, although the company plans to develop it further in the future, and the company is looking into ways it could be turned into a wearable device.

It certainly would be useful if you could authorize more than one device at the same time, for example you smartphone and tablet could share the same SIM, which would save you from having multiple plans.