Japan’s NTT DoCoMo has demoed a new smartphone which features a rather interesting user interface, the Grip UI, which works when you touch the side of the smartphone. 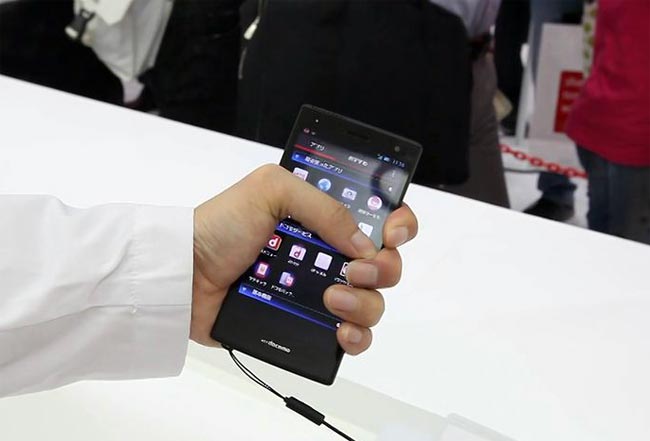 At the moment the handset is just a concept, but it could be developed to work with complex gestures as well as simple ones, whether or not it will make it into production remains to be seen.