A new preview trailer has been released at the E3 games conference this week for the gruesome Evil Within game, showing you a glimpse about what you can expect from the game.

The Evil Within is a survival horror game, currently being developed by Tango Gameworks and published by Bethesda Softworks. Watch the video after the jump to see it in action and learn more about the gameplay and story. 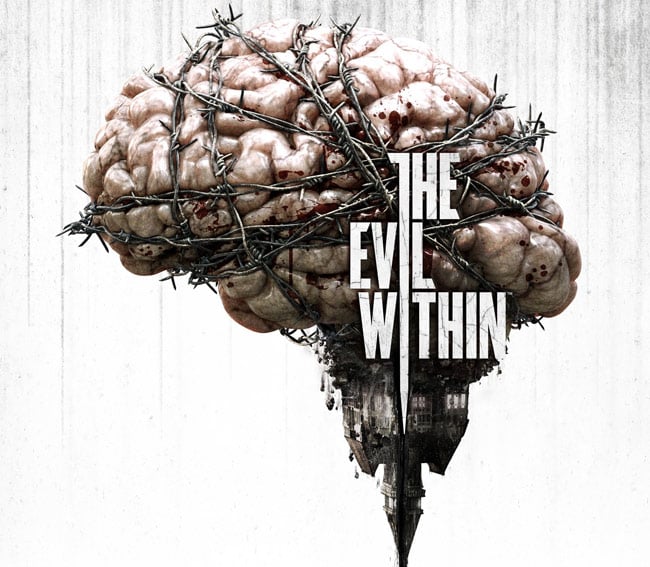 “When Detective Sebastian and his partner rush to the scene of a gruesome mass murder, a mysterious, powerful force is lying in wait for them. Witnessing the killing of fellow police officers one after another, Sebastian is then attacked and loses consciousness.

Waking up in a land where monsters are wandering about, he has to fight his way through a world of death and his close friend’s madness in order to understand what’s going on. Sebastian has to face his fears in order to survive on a journey to discover what lies in the shadows of that mysterious force.”

The Evil Within will be released on Microsoft Windows, PlayStation 3, PlayStation 4, Xbox 360 and Xbox One in 2014.