Earlier in the week we heard that the NSA used popular games like World Of Warcraft for spying, and now new details have emerged which reveal that the NSA mave have used Google Cookies for spying.

The news comes from documents leaked by Edward Snowden, which suggests that the NSA were using Google Cookies, which are normally used to target adverts to Internet users for spying. 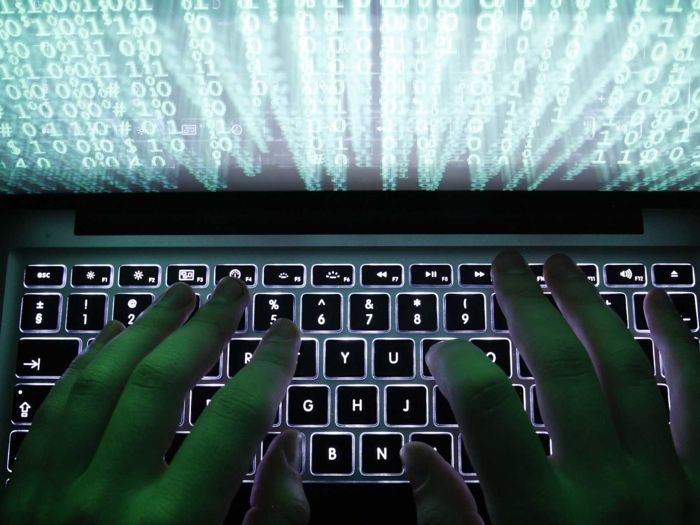 The latest revelation was revealed in a report by the Washington Post, who published a slide from an internal NSA presentation, which you can see below.

According to the report, the NSA were piggybacking on Google Cookies, and using the cookies and location data to pinpoint targets for surveillance.

The agency’s internal presentation slides, provided by former NSA contractor Edward Snowden, show that when companies follow consumers on the Internet to better serve them advertising, the technique opens the door for similar tracking by the government. The slides also suggest that the agency is using these tracking techniques to help identify targets for offensive hacking operations.

There have been concerns in the past over how users are tracked online using cookies, and this latest revelation will add more privacy concerns to the use of these tracking methods.