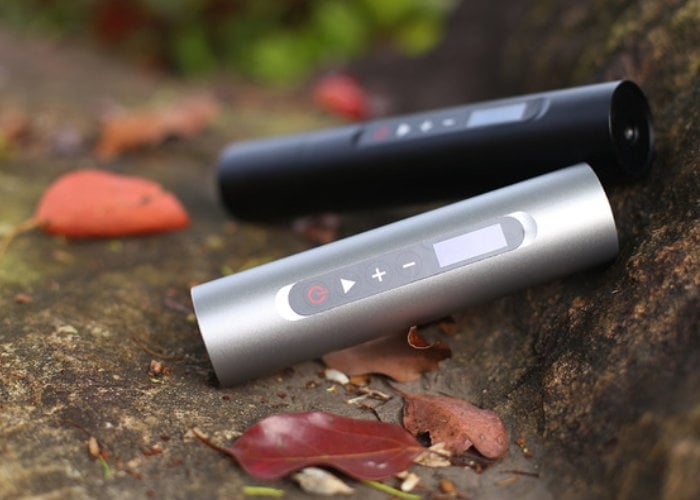 Norshire is a small portable mini tire inflator which allows you to inflate your vehicles tyres with ease when ever you need. Equipped with a high intensity ferromagnet 380 motor, offering a small yet powerful operation and 30,000 rpm with a large 56w power output, the Norshire is now available to back via Kickstarter with earlybird pledges from just £39 offering a 30% saving of the recommended retail price. If all goes well worldwide shipping is expected to take place next month during July 2019. Which might be a little optimistic as there is still 39 days remaining on the campaign, and it takes two weeks after the end of the campaign for Kickstarter to transfer funds. 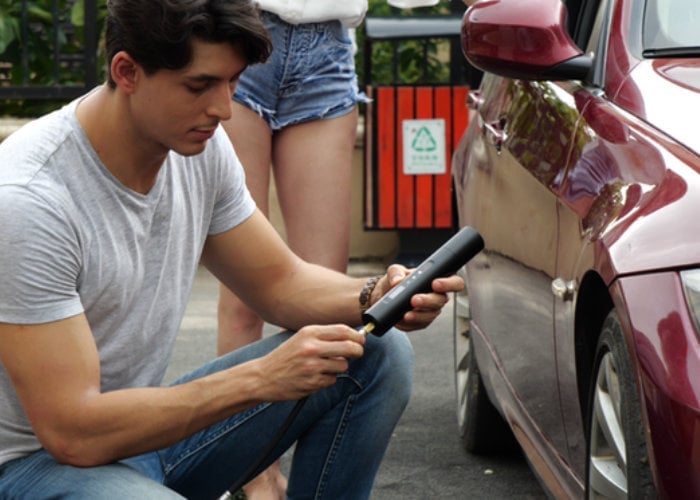 “We are Norshire, a team of engineers/makers/innovators who strive to make a difference by designing car accessories with a minimalist philosophy. This time around, we present you Norshire Mini, the world’s smallest and most portable tire inflator ever. Unlike any tire inflator you’ve seen before, Norshire Mini is a sleek and clear shaped cylinder. It is the first tire inflator that has no physical buttons and features a 0.91in, 128 x 32 resolution OLED display with capacitive touch.”

Features of the many portable tire inflator include :

“The microcomputer does a great job in power management too. The stand-by power consumption is less than 1mA, so the device could sit idle for a whole year after a full charge without being over discharged.” For full details and a complete list of all available pledge options jump over to the official Kickstarter campaign page by following the link below.