Barnes & Noble have this week announced the rollout of their Nook Press self-publishing platform to the United Kingdom and also parts of Europe including countries such as France, Germany, Spain, Italy, Belgium and the Netherlands.

The Nook Press self-publishing platform was previously restricted to users based in the United States but now allows authors to publish their creations and make them available via the Nook platform on both Nook hardware and devices running the Nook Reading application. 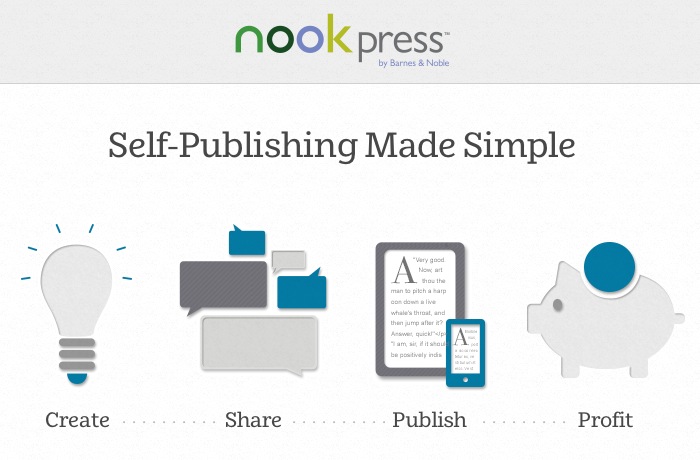 Barnes & Noble explain that US publishers with worldwide rights, can expect to see their content rolling out to the newly added countries “over the coming months”. For more information on the rollout of the Nook Press self-publishing platform, jump over to the press release published by Barnes & Noble.