The Nokia and Microsoft deal is expected to be finalized later this month, and Microsoft will take over Nokia’s mobile phone division and also the Lumia brand.

According to a recent report , Nokia’s mobile division, which is currently called Nokia Oy, will be renamed to Microsoft Mobile Oy, the news comes in a letter than was sent out to partners of Nokia Oy. 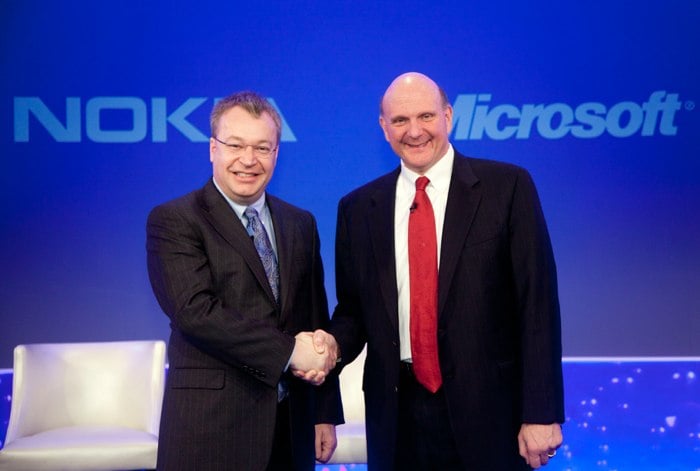 Please note that upon the close of the transaction between Microsoft and Nokia, the name of Nokia Corporation/Nokia Oyj will change to Microsoft Mobile Oy. Microsoft Mobile Oy is the legal entity name that should be used for VAT IDs and for the issuance of invoices.

Nokia will still continue to have a business relationship with its existing suppliers, you can see a statement from Nokia on this below.

In addition to becoming a supplier for Microsoft Mobile Oy, we appreciate that you might also remain a supplier to the continuing businesses of Nokia (i.e., NSN, HERE or Advanced Technologies) after the close of the transaction between Microsoft and Nokia Devices and Services. Nokia will communicate separately any changes in invoicing methods and addresses before the close of this transaction.