Back in February Nokia announced a partnership with Microsoft, which would see Nokia switch their main mobile OS to Microsoft’s Windows Phone 7. yesterday Microsoft announced details of their next major update for Windows Phone 7, which is called Mango. 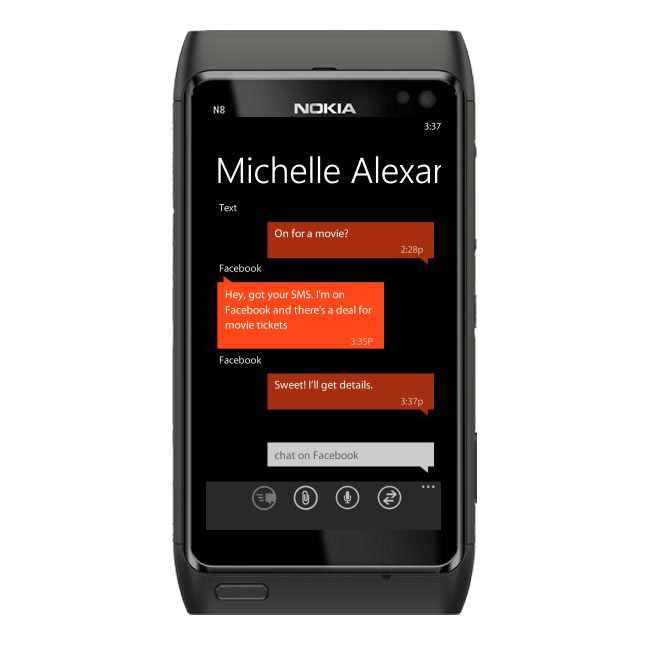 We still don’t have an exact launch date for the first Windows Phone 7 device from Nokia, and we are looking forward to seeing what they can come up with, hopefully it will be enough for Nokia to compete against the popular smartphones of today.