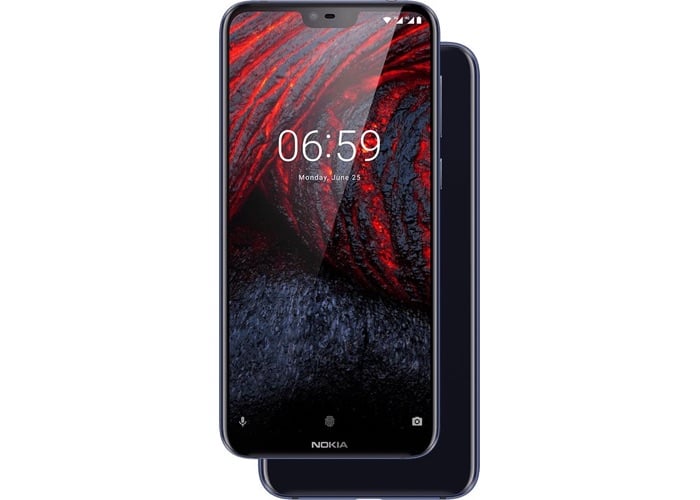 We have been hearing rumors about the global version of the Nokia X6, the handset has launched as the Nokia 6.1 Plus.

The Nokia 6.1 Plus has been launched by HMD Global in Hong Kong, the device is an Android Go handset and it comes with Android 8.1 Oreo.

The specifications are the same as the Nokia X6 and these include a 5.8 inch display with a FHD+ resolution of 2280 x 1080 pixels, it also features a 19:9 aspect ratio.