Nokia has added another mobile phone to its line up, with the launch of the Nokia X2. The Nokia X2 is a candy bar style mobile phone and it features a 2.2 inch QVGA display and measures just 13mm thick and weighs in at just 81g.

The Nokia X2 comes with built in dual speakers, has some dedicated music keys, an FM stereo radio and a microSD card slot with can take up to 16GB microSD cards. 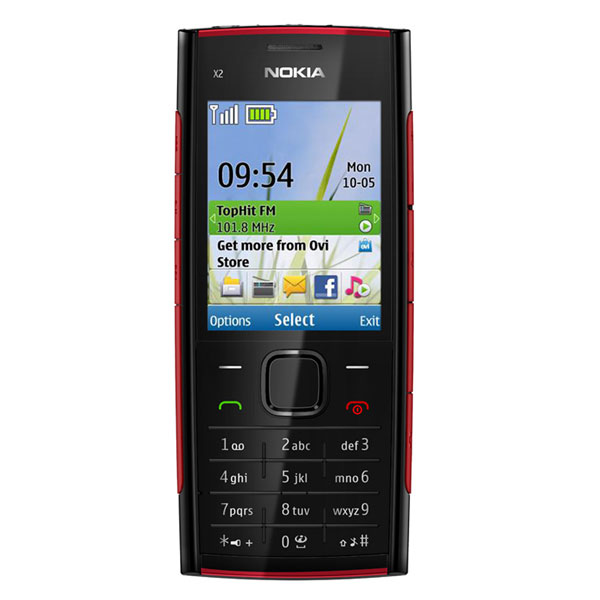 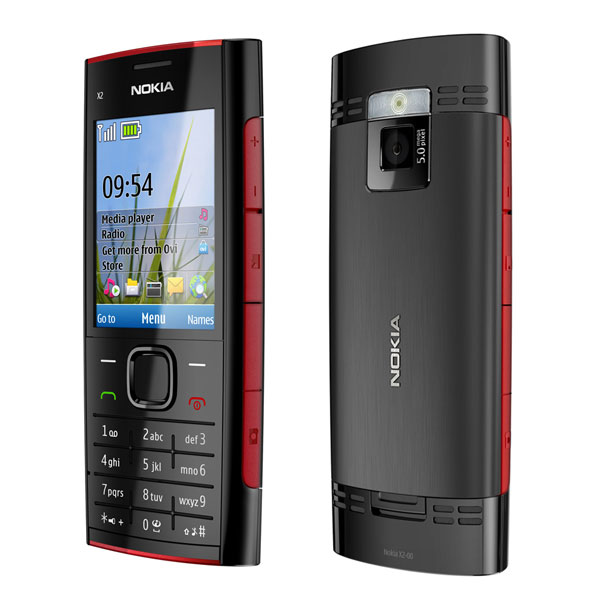 Other features include a 3.5mm headphone jack, Bluetooth 2.1, a USB 2.0 connection so you can hook it up to your computer to transfer your music and data.

The Nokia X2 also comes with a range of social networking feature built in which include direct access to Facebook, and also other applications are available from the Nokia Ovi Store.

It also features a five megapixel camera which is capable of recording both video and taking still pictures. The Nokia X2 will retail for 85 Euros about $112 before taxes, there are no details on an exact launch date as yet.