Dual-SIM handsets are fairly popular in emerging markets like China, India and several other Asian countries where people prefer to use multiple SIMs. Rather than carrying a handset for each number, they usually prefer to buy a handset which can run with both SIMs. 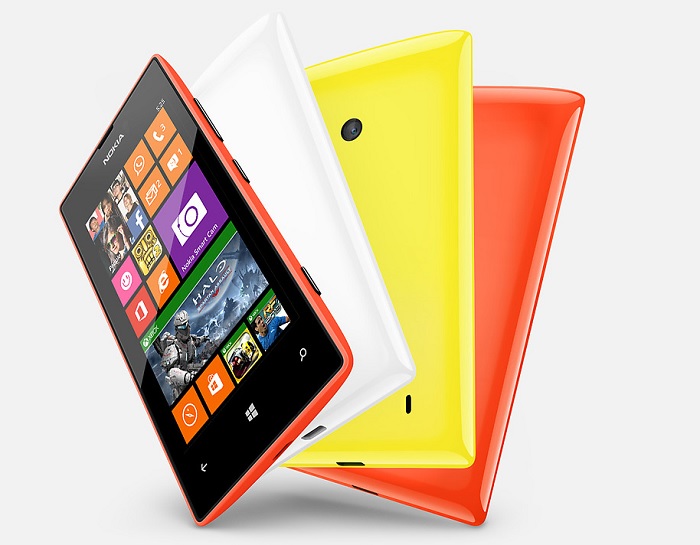 But, there’s another interesting thing about this rumor: @evleaks mentioned the device is powered by Windows Phone 8 Blue with the codename Moneypenny. If you don’t remember, it’s one of the codenames leaked by the notorious one a few weeks back. Out of those names, @evleaks also revealed an unofficial press render of the device codenamed Normandy.

Well, despite the fact that @evleaks is strongly accurate when it comes to rumors, we’ll still recommend our readers to take this rumor with a pinch of salt. There’s nothing official until it’s announced by the Finnish OEM. We’ll update you guys if we hear any more information about the dual-SIM Windows Phone 8 handset.