The photo below was snapped by the guys from WP7.nl at the Microsoft TechEd conference, in Amsterdam, and it is rumored to be a prototype Windows Phone 8 handset. 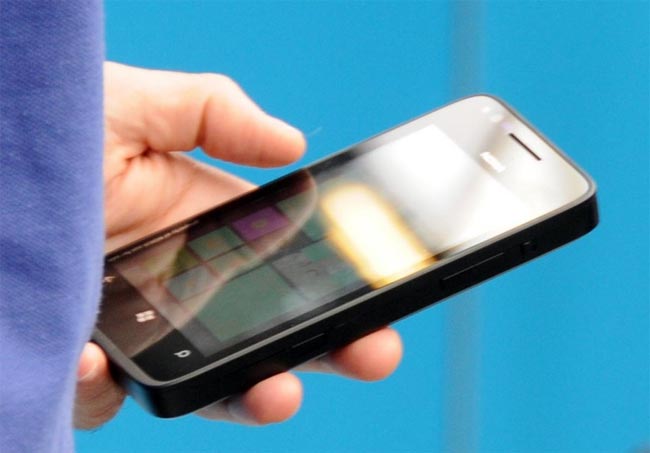