We have heard rumors before that Nokia may be considering Windows Phone 7 smartphones, and now according to Eldar Murtazin, Nokia have been in talks with Microsoft and we could see Nokia Windows Phone handsets next year.

According to Murtzain, we could seen Windows Phone 7 smartphones from Nokia in Europe as early as Q2 of 2011. 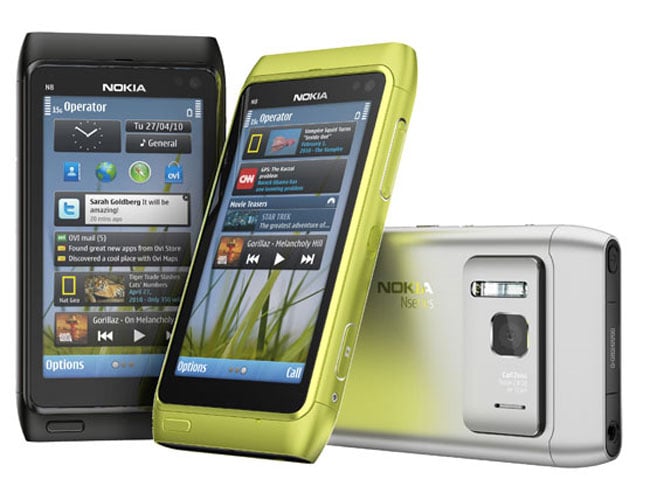 Just like the previous rumor we heard, it seems to be since the new Nokia CEO Stephen Elop took over at Nokia, and he is obviously looking at new operating systems for Nokia.